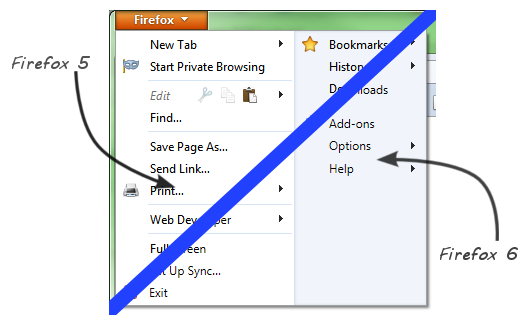 3 Responses to “Firefox Fonts too Light (or blurry)? Here’s a Fix”